It is recognized that other international organizations have interests and responsibilities related to environmental radiation protection. 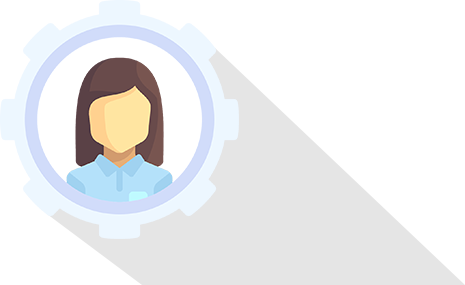 DEVELOPMENT OF AN INTERNATIONAL SAFETY REGIME

It is recognized that other international organizations have interests and responsibilities related to environmental radiation protection; notably the United Nations Scientific Committee on Effects of Atomic Radiation and the International Commission on Radiological Protection. The Agency continues to work closely with these organizations with the objective of consolidating a strong international regime for the radiation protection of the environment, comprising legally binding international obligations for controlling discharges into the environment, international standards for limiting discharges, and provisions to ensure their application. The consolidation of the international safety regime will be facilitated by forthcoming conferences being held by the Agency. The International Conference on Issues and Trends in Radioactive Waste Management will take place in Vienna, 9–13 December 2002. Then, in 2003, the Agency will hold a conference dedicated to the issue of protection of the environment from the effects of ionising radiation. This Conference, which will take place in Stockholm, 6–10 October 2003, will provide a timely opportunity to discuss a number of developments in this area, which will take place during 2003, and to consider their implications for guiding future work at national and international levels. 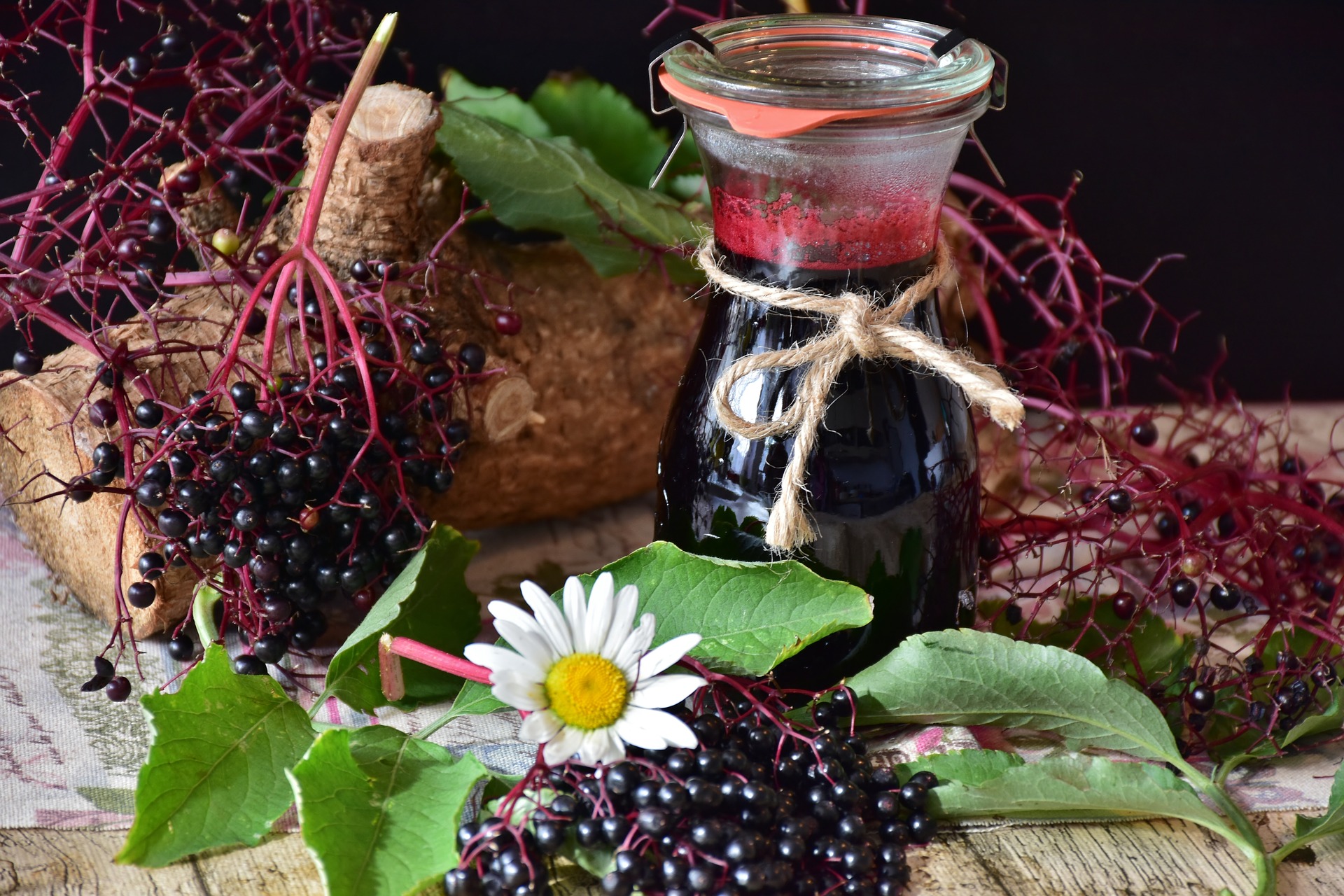 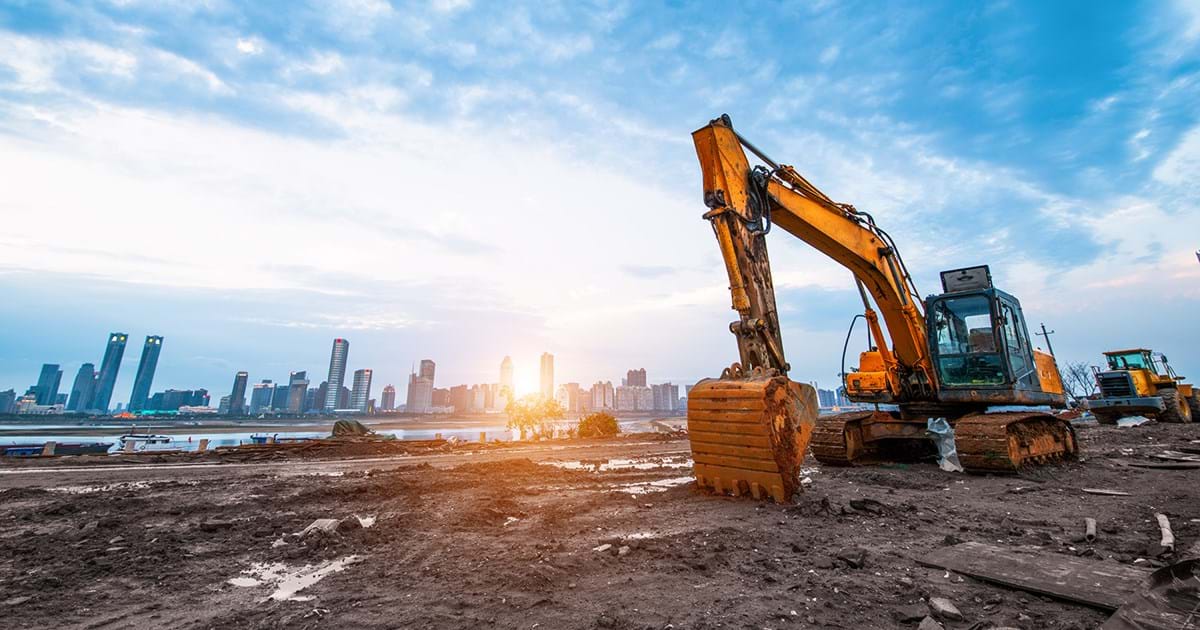 Effects of ionising radiation on plants and animals:

The intent of this presentation was to provide a broad review of the status of existing knowledge on the effects of ionizing radiation on plants and animals, in the context of field rather than laboratory settings, and to offer thoughts on what more we need to learn in order to set protection criteria and test for compliance with greater confidence. General findings from historical studies on designed and accidental irradiation of plant communities and animals, including comparative radiosensitivity and modifying factors, were reviewed. Expermintal limitations of most studies and difficulties in response interpretation were discussed in reference to ecological relevance and protection criteria. Recovery of radiation damaged plant communities and animal populations, both during and after radiation exposure, were discussed. The commonly measured responses, mortality and reproduction, were reviewed and questioned as the most radiosensitive, ecologically-relevant endpoints. Our perceptions of major knowledge gaps on effects of ionizing radiation on the environment were reviewed, and the types of specific studies that appear needed were presented. These needs were discussed under the general headings of dosimetry, damage endpoints, and dose/response relationships. In the area of dosimetry for example, more work is needed on critical species identification, dose model refinements to account for temporal and spatial dose distribution, and RBEs for various damage endpoints. It is known that biological effects such as genomic damage occur in organisms at dose rates well-below those required to obviously impair reproduction. The question is, are such effects hamful to populations in the irradiated generation or in succeeding generations, and if so, under what conditions? Many species and ecosystems have not been experimentally irradiated, either with relatively uniform photon exposures from sealed sources, or from radioactive contamination, which produces large dose variations in space and time. Finally, very little, if anything, is known about whether and to what extent chemical and other stresses interact with the stress of chronic irradiation.

A regulatory framework for environmental protection:

In the field of environmental radioprotection, the knowledge gaps concern situations leading to chronic exposure at the lower doses typical of the living conditions of organisms influenced by radioactive releases. For any radionuclide and ecosystem, the specificities of these situations are as followed: (i) various chemical forms occur in the environment as a function of the physico-chemical conditions of the medium; (ii) each transfer from one component to another can lead to a modification of these forms with a “chemical formspecific” mobility and bioavailability; (iii) different categories of non-radioactive toxicants are simultaneously present. In this multipollution context, the biological effects of ionising radiation may be exacerbated or reduced with the potential for action or interaction of all the pollutants present simultaneously. These situations of chronic exposure at low levels are likely to cause toxic responses distinct from those observed after acute exposure at high doses since long-term accumulation mechanisms in cells and tissues may lead to microlocalised accumulation in some target cells or subcellular components. The assessment of these mechanisms is primordial with regard to internal exposure to radionuclides since they increase locally both the radionuclide concentration and the delivered dose, coupling radiological and chemical toxicity. This is the main purpose of the ENVIRHOM research programme, recently launched at IRSN. After a global overview of the experimental strategy and of the first results obtained for phytoplankton and uranium, this paper scans the state of art for uranium within freshwaters and underlines inconsistency encountered when one wants to carry out an Ecological Risk Assessment (ERA) on the chemical or on the radiological standpoint. This example argues for future research needs in order to establish well-defined relationship between chemo-toxicity and radiotoxicity for internal contamination. The operational aim is to bring adequacy between ecological and human health risk assessment for radioactive or “conventionnal” substances.

A total of 15 organisations (including regulators, research institutes and industry) in seven European countries (Finland, France, Germany, Norway, Spain, Sweden and UK) are collaborating on creating a Framework for ASSessment of Environmental impacT (FASSET) of ionising radiation. The project aims at developing approaches and tools for assessing impact on biota and ecosystems, and to support efforts to protect the environment from harmful effects of radiation. The project is supported by the European Union through the EC 5th Framework Programme, and is due to end in October 2003. The Project is divided into four work packages. In WP2, seven European ecosystems are considered in the assessments; three aquatic (marine, brackish, freshwater) and four terrestrial (seminatural ecosystems including pasture, agricultural ecosystems, wetlands and forests). A list of candidate generic reference organisms has been drawn up on the basis of expert judgement of exposure situations in the selected ecosystems. These organisms are considered references or ‘surrogates’ for existing biota in the natural habitat. They serve as starting points for development of dosimetric models, being developed in WP 1, and for pooling available information on ecological relevance and biological effects. Further analysis of the candidate reference organisms is performed to justify their choice and assess their applicability in different situations, taking into account modelling of radionuclide transfer, estimates of internal and external dose rates, ecological significance and biological effects. WP3 considers general ‘umbrella’ effects that, when manifested in an individual, may have an impact at population level or at higher levels of the organisational hierachy. The four categories are: morbidity (fitness or well-being), mortality (death directly attributable to radiation), reproductive success (changed number of offspring) and scorable cytogenetic effects (molecular actions, aberrations, etc.). A database is being assembled, compiling data from the literature for a number of organism categories for each of these four umbrella effects. The database also considers the suitability of data to derive RBE for different types of radiation. The work from the three WPs on exposure, dosimetry and effects will be organised into a framework for impact assessments, which will take into account experience from application of ecotoxicological approaches in assessing effects of other hazardous substances (carried out in WP 4). Characterisation of risks will be performed in a way that attempts to make the framework useful to regulators, for demonstration of compliance, and for communication with the public and decision-makers.

A number of radionuclide transfer models developed for different ecosystems will be used for tabulation of external and internal radionuclide concentrations. Furthermore, tabulations will be made to allow conversion of concentrations in the environmental media, and internally, to absorbed dose (rates); this will include consideration of the relative biological efficiency (RBE) of different radiation types in the development of appropriate radiation weighting factors (wr) for the organisms, endpoints and dose rates of concern. The radionuclide transfer models start with unit deposition for acute exposure and for steady state, and with radionuclide flux for dynamic models developed for, e.g., waste repositories. This work has commenced and is due to be finalised at the termination of the project in the autumn of 2003.

In the first phase of the project, the estimation of external exposure focussed on organisms in the terrestrial environment. The recently applied analytical approaches, such as the point-source-dose distribution function, provide sufficiently accurate results in media with relatively homogeneous densities as is the case for aquatic environments. However, in terrestrial habitats with pronounced inhomo geneities in materials and densities, analytical approaches are associated with considerable uncertainties. In order to estimate the external exposure, Monte-Carlo calculations have been made for various reference organisms. In all cases, relatively simplified geometries for the target organisms as cylinders and ellipsoids were assumed. The fur and the outer layers of the skin consist of non-active tissue and, therefore, causes a shielding effect for the living organism. However, this effect has only a significant influence on the external exposure for D-, E- and low-energy J-emitters. In order estimate the impact of the distribution of the radiation source, calculations have been made for various distributions of the radioactivity in soil. Planar sources on the top of the soil, at depths of 5 cm and 20 cm, as well as a homogeneous volume source to a depth of 50 cm have been considered. The calculations have been made for mono energetic J-energies of 50 keV, 300 keV, 662 keV, 1 MeV and 3 MeV. As an example, Figure 1 presents the dose conversion factor for a mole which is exposed to a planar J-source on top of the soil. The DCF increases in proportion to the J-energy; it decreases with increasing depth of the target due to the increasing shielding effect of the overlying soil layer. The differences in shielding are more pronounced for low energies.

For estimating internal exposures to biota, a set of organisms, sizes and energies were defined that allow the assessment of exposures to a wide range of possible species. The most important quantity to assess internal exposures is the fraction of energy absorbed in the organism; this depends on the radiation type, the energy and the size and geometry of the reference organism. As a first step, a homogeneous distribution in the reference organisms will be considered. Additionally, radionuclide accumulations in specific organs, e.g., the thyroid and the gonads, will be simulated. Then, the dose for this specified organ will be calculated. The exposure will be calculated for the meristem and the buds. These organs are characterised by very intensive cell division, which may cause high radiosensitivity. For the distribution of the radionuclides in the canopy, a distinction is made between D-,E-, and Jradiation due to their different ranges. For J-radiation the whole canopy is considered to be a homogeneously contaminated source of radiation. For high energy E-radiation, the irradiation of the target is also assumed to occur from a homogeneously contaminated canopy. However, due to the much shorter range of D- and low energy E-radiation, the irradiation from the external or internal contamination of the target organ has to be considered explicitly. For D-radiation, due to the very short range of a few centimetres in air, only the exposure from the external or internal contamination of the target has to be taken into account. These assumptions are summarised below.